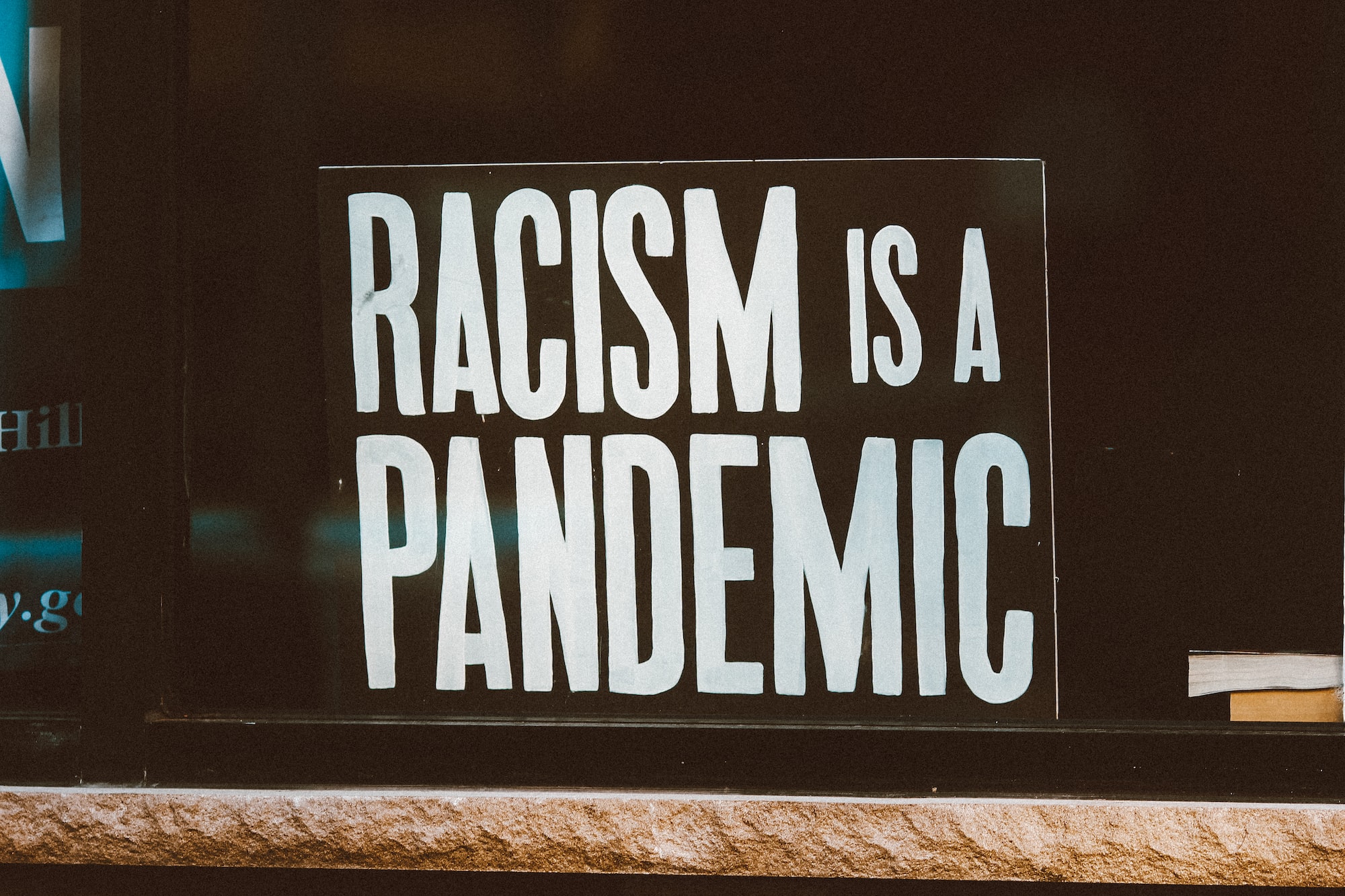 Racism’s most insidious weapon is distraction. Requests for equitable education met with, “.. but they have MacBooks too — what’s the issue?”, claims of “reverse—racism” wielded in defence of poor deeds called out — claims fed by the fear of a Black planet. As Newton defines in his first law of motion: An object at rest remains at rest, or if in motion, remains in motion at a constant velocity unless acted on by a net external force. Racism will not slow or halt unless acted upon but what is important to learn is that this force need not only be of your making.

The world that we inhabit, given how we are often not the norm in spaces, requires a great deal of energy to navigate and expending more of it towards discourse pursued by those who intentionally misunderstand us is futile. It was with this feeling that Reni Eddo-Lodge wrote and published an article on her blog which would soon take on a life of its own.

On the 22nd of February 2014 Reni proclaimed that she would no longer be talking to white people about race and was met, ironically, with apologies and requests from white people to not abandon them, pleas to not refuse them her oh so important voice. Following years of talks and guest appearances set in motion by her original article she wrote a book under the same title.

Why I’m no longer talking about race with white people brings light to the structural racism that can be found in all aspects of society, even within the most well meaning, as can be seen in the discussion of white-feminism and interracial relationships, spaces where the avoidance of race often leads to the compounding of pains felt by Black people.

It is impossible to discuss problems with people who refuse to acknowledge their existence. This book is a call to stop those conversations and instead invest in cultivating the spaces that not only accept your pain but work to alleviate it.

If you’ve felt guilty at not wanting to speak up, guilty at seeking to maintain your sanity, let this be a vote towards giving yourself the permission to not engage. I’ll no longer be engaging. As to cast a second vote, I’ll leave you with a snippet from the original article:

“The options are: speak your truth and face the reprisal, or bite your tongue and get ahead in life. It must be a strange life, always having permission to speak and feeling indignant when you’re finally asked to listen. It stems from white people’s never questioned entitlement, I suppose.

I cannot continue to emotionally exhaust myself trying to get this message across, whilst also toeing a very precarious line that tries not to implicate any one white person in their role of perpetuating structural racism, lest they character assassinate me.

So I’m no longer talking to white people about race. I don’t have a huge amount of power to change the way the world works, but I can set boundaries. I can halt the entitlement they feel towards me and I’ll start that by stopping the conversation. The balance is too far swung in their favour. Their intent is often not to listen or learn, but to exert their power, to prove me wrong, to emotionally drain me, and to rebalance the status quo. I’m not talking to white people about race unless I absolutely have to. If there’s something like a media or conference appearance that means that someone might hear what I’m saying and feel less alone, then I’ll participate. But I’m no longer dealing with people who don’t want to hear it, wish to ridicule it and frankly, don’t deserve it.”