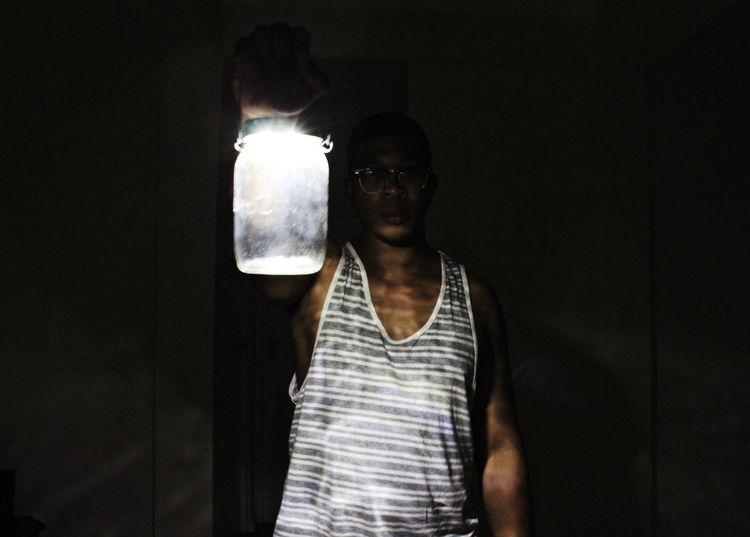 In 2002 I was turning 10 and newly into Grade 4. During the first quarter of that school year, I was called to the assembly on a warm Monday morning to recite a chapter from my favourite book at the time, Nomi and the Magic Fish. My English teacher had grown impressed by my reading level and had secured a slot that morning so I could be “an example” of her excellent teaching skills. In reality, the true cost was the gruelling hours spent on the kitchen table reading out loud to my brother and sister and adhering to the not so soft “No Sotho in the house” rule.

Mantshebo Primary School was exclusively populated by black students and on that very morning that I took the stage, I watched another pupil faint from hunger. A weekly occurrence. This was during the times when public schools still received money to provide food to pupils, and for most this would be their only meal during the week. For me, 2002 was the year of speed reading competitions, being paraded at assembly and the first time that bullying took the form of physical harm. This was the first time I actively stood out and my environment quickly showed me I should be doing otherwise. At the worst of it, I was backhanded by a teacher for bumping into them and causing their drink to spill; anti-bullying policies tend to not exist when pupils outnumber teachers 40 to 1, especially when they are guilty of causing the same harm they’d be speaking up against.

Towards the end of the year, I interviewed for a slot at Riebeeckstad Primary School, named for Jan Van Riebeeck. One of the admission requirements was a nickname, Thabang was difficult to pronounce, and so I went by “Thiz” pronounced “tease”. The school due to being in an “upper-class suburb” was 95% white, while Class 5C was made up of all black pupils, sans a single white girl, due to being an English First language class.

I remember the pride I felt wearing my blue shirt with the school logo that had been heat-pressed onto the pocket the night before. A tactic that allowed my family to save nearly half what it would cost to buy the shirt new. My sense of pride lasted for both taxi rides I made to get to school but didn’t make past the first break; Riebieland gave me my first taste of being black in a space that was not intended for me. In contrast, the greatest horror one of my class teachers had experienced was having to take a bath in waist-deep water during a drought, while I’d never stepped into a bath or shower.

The taxi commute brought me into an unsafe part of my township and soon my family struck up an agreement that had me getting a lift from a local man who drove past my school on his daily commute to another nearby town. The cost of safety was arriving at school early enough to catch the sunrise in the summertime, this is how I met my first white friend. We arrived at school around the same time even though he lived in the neighbourhood. My morning ritual soon became, arrive and watch the sunrise from the highest floor of my quad, meet my friend on the main rugby field, share some gum and proceed to practise penalty kicks.

I soon found out that my friend commuted in with his father who ran a biltong shop near school. We went to the store on one of our morning hangouts to pick up biltong for lunch and during the whole visit his father had a displeased face that refused to meet mine. That was our last morning hangout and soon all I received were regretful glances at a distance.

The bullying didn’t stop. It was mostly verbal taunts for being from the poor side of town and micro-aggressions in the hallways, none of which I mentioned to my family. They were already stretched thin paying the yearly tuition and finding ways to get me to school, a feat that had me receiving a certificate for 100% school attendance that year. Once I was left with a fracture in my jaw and only able to eat rice and milk for weeks, I couldn’t keep it a secret. The bullying coupled with an incoming fee increase gave us no choice but to enrol me in a more hospitable school.

Bronville and Thabong were sketched by Apartheid laws to have a nearby Coloured and Black workforce to man the mines and homes of those that lived in Welkom. At the establishing of these 2 “towns” Black workers were paid poverty wages for performing the majority of the back-breaking work in the mines and farms, while Coloured and Asian citizens were paid at 3-5 times more, and here I was, invading their territory off of the back of a mother that never saw the 5th grade.

The 2 years I spent here was the most psychologically draining. The constant threats, blind eyes from teachers and mutterings of kaffir between class changes. I left that school with a stutter and barely a high enough grade to graduate to high school; I choked on my words and failed any test I could, as long as it kept me from standing out.

I began my high school career at the same school my brother had graduated 10 years prior. Over those 5 years amongst people that looked like me, had brothers and sons like me, I slowly regained my confidence. I overcame the stutter and became captain of the debate team. I met a former bully, now taller and confident, and had the capacity to not harm him the same way he had when he slapped my bald head that had been shaved in mourning for my sister. Over those 5 years, I regained dignity and pride in myself and for those who looked like me.

Here I am 18 days away from my 28th birthday with nearly as many years of battling imposter syndrome, multigenerational inferiority complex, depression, survivors guilt and the urge to spew hate the way I was taught it. Imagine if I’d lived this same life as a Black Woman. I consider myself fortunate and I am infinitely grateful for all that I have, all the people in my life and the experiences that have turned me into who I am, but I don’t wish them onto anyone else.

Black exceptionalism is the story we tell ourselves to stave off the guilt and anger we feel at being the ones that made it out. The very same guilt and anger we should harnessing and directing at institutions that keep the knee of poverty and injustice at the necks of millions of people across this country.

Black people don’t need more martyrs. Providing for yourself and your family need not require cosmic alignment. A chance at a better life need not mean having to survive the poverty lotto. Integration need not come at the cost of your silence. 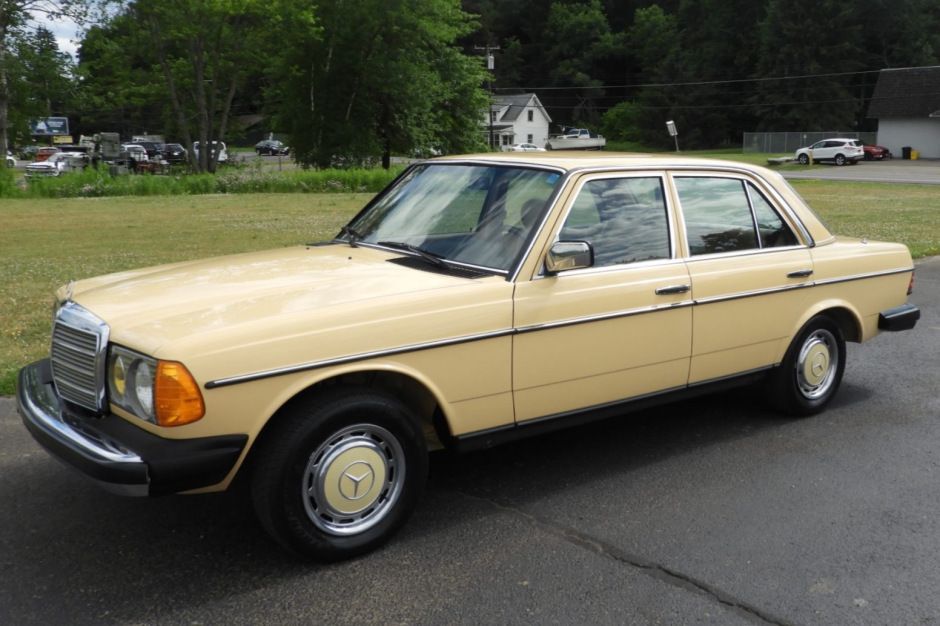