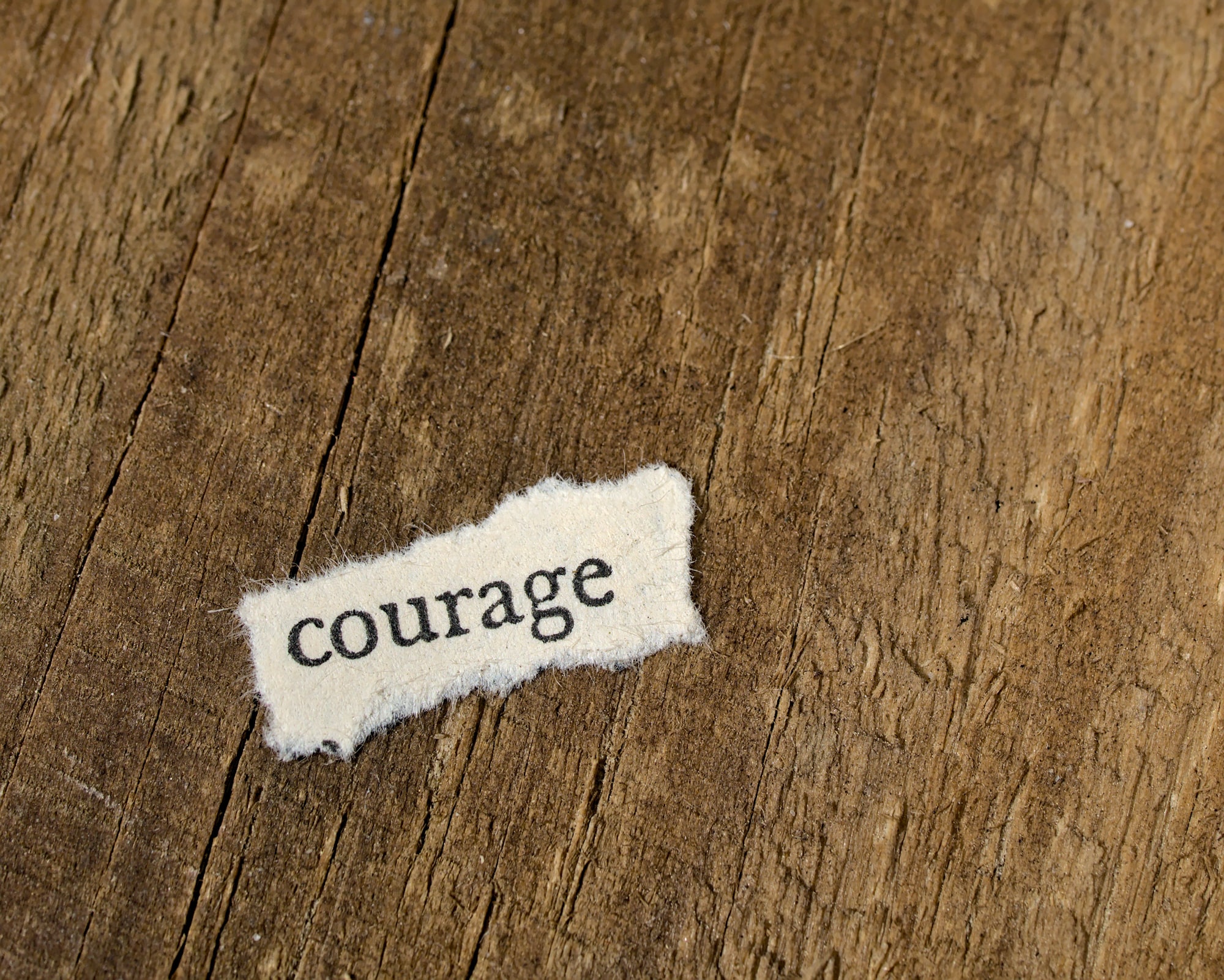 “Courage, noun; the ability to do something that frightens one; bravery.”

What does Marcus Aurelius, famed Roman Emperor and Stoic have in common with beloved Civil Rights Activist and Poet, Maya Angelou? Although separated by nearly 2000 years, they both believed in the world-shaping power of courage.

While addressing the class of 2008 at Cornell University, Maya Angelou said the following, “Courage is the most important of the virtues, because, without it, no other virtue can be practised consistently. You can be kind and true and fair and generous and just, and even merciful, occasionally, but to be that thing time after time, you have to really have courage.”

Maya Angelou embodied this virtue many times through her life; having the courage to speak the truth of her life, including the parts often left in the dark, as to allow others to know that none are exempt from personal failings, and that through belief in one’s self, miracles can be brought into reality.

The Stoics have a similar Philosophy, they divide virtue into 4 main types; wisdom, justice, moderation and courage – the 3 are difficult to practise without the latter. Capital “S” Stoicism is a philosophy built upon deeds, for one cannot call themselves a Stoic if they only know the philosophy without its application; wisdom develops as knowledge is applied, justice can only be observed from behaviour and treatment, moderation is made visible by the avoidance of excess, and courage is made sharper by fear.

Marcus Aurelius is known for being the last of the 5 Good Emperors who ruled over the most prosperous times in Roman history, as coined by Niccolò Machiavelli, and this is in no small part due to his dedication to practising the Stoic virtues.

In many ways, we owe our lives to courage. What if our ancestors did not fight, forgive or persevere? What would be of us?

With the year we’ve had it's easy to stay waiting, waiting for things to be as they were, waiting to understand this new normal. The time will pass whether we make use of it or not, and the cost will be paid from our life’s energy. We’ll never get this time back. The only antidote to this waiting is courage.