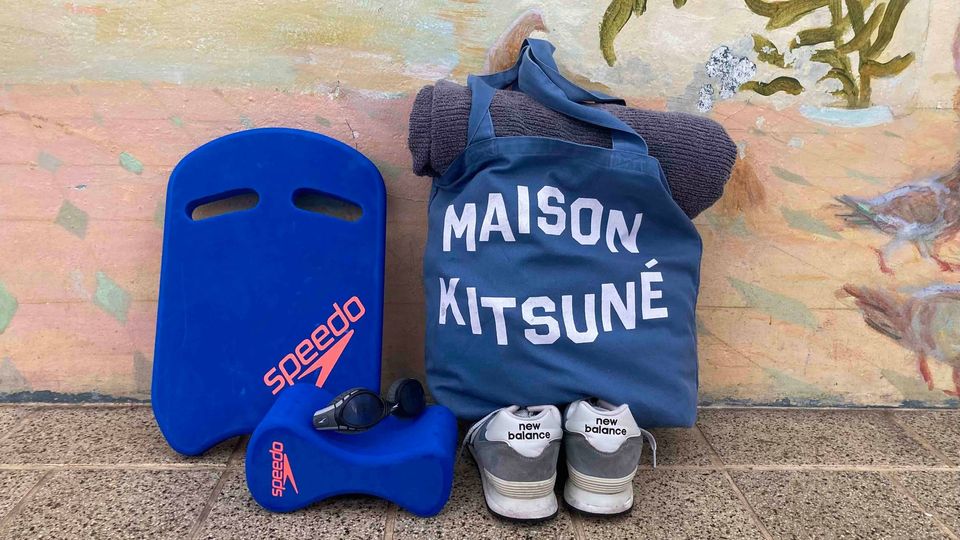 I never learned how to swim growing up, which comes as no surprise once you consider how I grew up in a dry, land-locked town. To make matters worse, I've had bad experiences with water, which left me reluctant to give swimming a try.

One of these bad experiences came after following a recent chest injury, I'd attempted to go for my first swim. Each time the water would come past my chest, the pressure would feel similar to the constrictions I’d experience during an asthma attack — I'd been asthmatic ever since I'd received a bad tackle during, a story for another day.

It would be almost 10 years till I tried my hand at swimming again, but this time under the tutelage of some university friends. A group of us gathered at the university's pool, and even though I was tall enough to stand with my head out of the water at the deepest end, it was disquieting to learn that although I’d overcome my asthma many years ago, I still couldn’t move past the fear associated with having the water press against my chest.
This fear was further compounded by my near drowning at the hands of a friend, who although meant well, tried to teach me how to float in the turbulent waters of Camps Bay. I take some blame, who even tries to float in the ocean on the first try of learning to float?

I’d given up on the prospect of learning to swim until I listened to an episode of the Tim Ferris podcast, where he recounted how he had only learned to swim in his thirties after many failed attempts. But knowing that even the self-professed “human guinea-pig” struggled with the anxiety associated with swimming and managed to overcome it, gave me hope that I also had it in me to do the same.

On the last Sunday of April at 11:30am, I had my first adult swimming lessons. I remember that lesson so well. I stood at the foot of that 9 meters long, 1.2 metres deep, heated pool and felt all the familiar fears bubbling to the surface. As I was instructed, I placed one foot on the wall behind me, took a deep breath, put my face into the water, dug my hands into that child-sized kickboard, and kicked off the wall.
For the first few attempts — in fact, for the whole lesson — I was unable to make it past the midway point without franticly coming up for air. However, in the last minutes of the lesson, I bent my knees and hinged at the hips, submerging my chest and face in the water. I sat there with no panic and no fear. I only came up because I was overjoyed, and I'd started laughing.

I remember my walk home. The trees seemed greener and I felt light enough to take off under the gust of wind produced by cars driving past. Within weeks, I had bought my own kickboard and pull buoy, and I would take them with me on Saturdays and get some practice at the Long Street Baths.  After 10 weeks of lessons, I could swim a few laps of freestyle, pull off a half-decent dive and finally,  I could float!

I started my swimming journey during one of the worst months of my adult life. I was racked with anxiety & self-loathing, I'd just started on new meds, and my brain barely had enough dopamine molecules to rub together. It was a dark period, but swimming offered me a clean slate. What started as a mission to grow my confidence in the water, has now evolved into a life philosophy.

To feel at home in the water, you must treat the water the way Buddha suggests we treat life: without resistance. We suffer not because we experience pain, but because we wish things were otherwise. To move well within the water, without panic and exhaustion, you can't impose your will. You must learn to realise that, you are entitled to your efforts, but not the results.

I am very proud of myself for having learned to swim. Even recently, I was surprised by how amid deep unease, the water became my solace. I entered the pool after having had a day full of stress and anxiety, and I emerged centred and ready to try again.

When we face our fears and refuse to relent, we have nothing but growth to reap. As Carl Jung so eloquently put it, “The cave you fear to enter holds the treasure you seek”. So for this week, here’s my challenge to you: do one thing that scares you. Once you know what it will be, let me know.

Until then, be you, and be great! 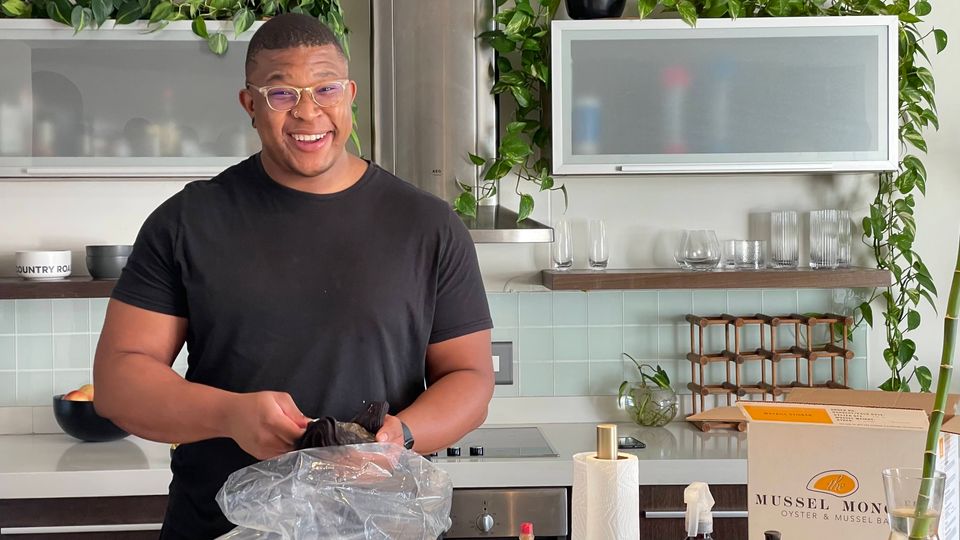 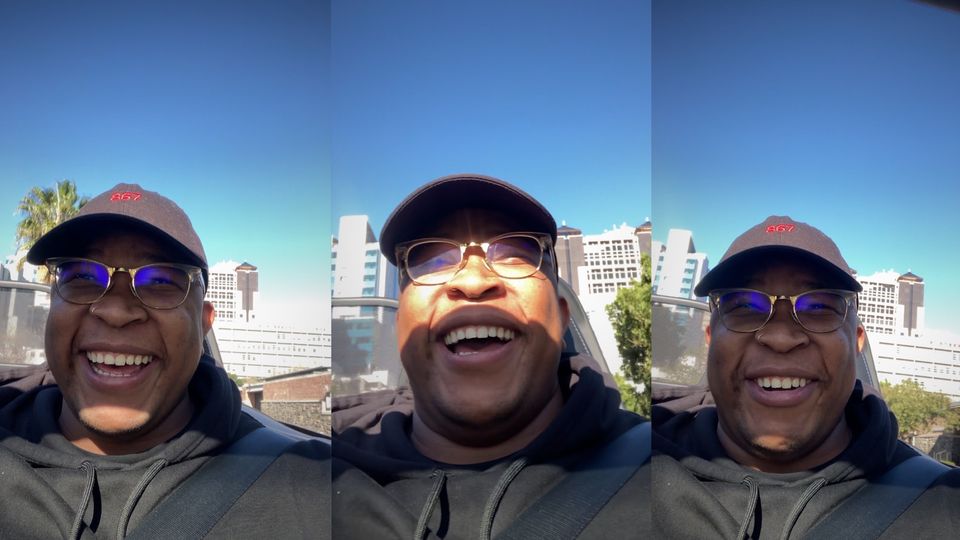 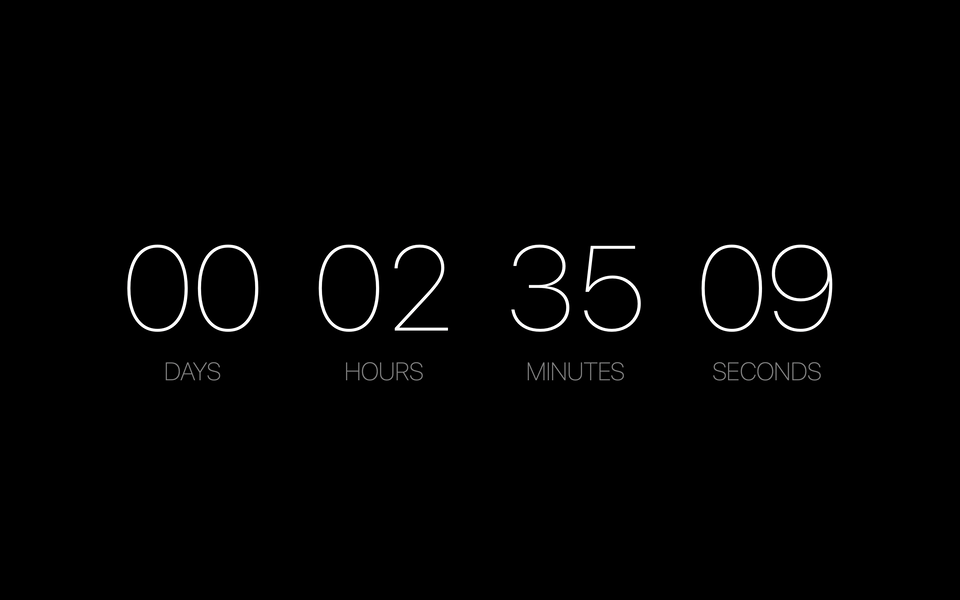